Green is the new black. Get the update when your purchase helps the planet!

Free nationwide shipping on orders over 1,500PHP! DUE TO RECENT OMICRON OUTBREAK, ALL SHIPMENTS ARE CURRENTLY DELAYED FOR 2 WEEKS. 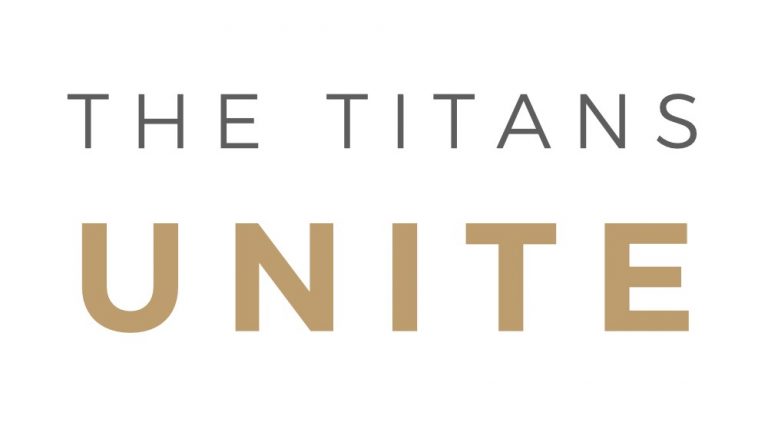 The current Pandemic has taken its toll on everyone especially the people who had taken care of us, Enderun college students and Alumni when we were studying our education. These challenging times have cost them their jobs and lives for some. Being unemployed amid this crisis leaves a heavy burden especially to those who are the breadwinners of their family, those who have bills to pay, and have a family to feed. Most of whom have been jobless since March.

So Earthlings PH has decided to give back to them the care they gave us as we grew and learned!

Titans Unite is a Fundraising program organized by a student-led organization Proyektong Paghupay sa Enderun (P.P.E.) which wishes to invite fellow alumni of Enderun colleges to join them in raising funds to show the utmost appreciation and support to those special people who made the school a second home in an alumni fundraising project called The Titans Unite for the whole month of September.

Earthlings PH will be joining this fundraiser by donating a portion of our sales to Titans Unite so support those who have lost their jobs due to the pandemic.

with a minimum cart purchase of 1,500PHP.

Your Satisfaction Matters To Us.

Rate your products and provide us with your honest feedback!

Got questions? Send us an email or message us on the Facebook Messenger. Check out our FAQ's for more information!

Let customers speak for us